Children at the heart of armed conflict 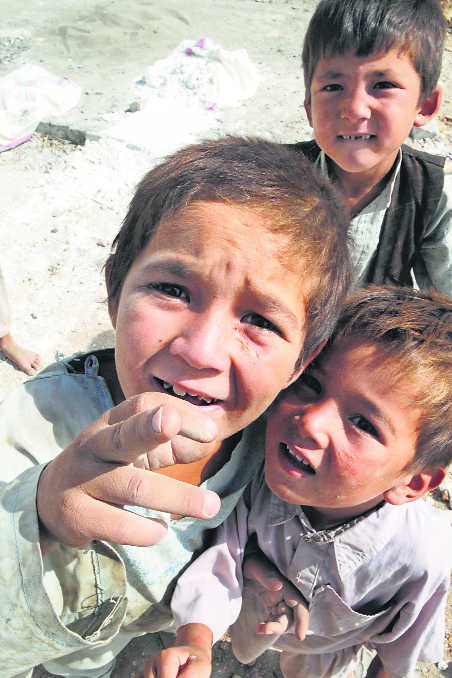 Children in a school in Afghanistan. Children caught in conflicts do not just lose out on years of schooling but are actively pushed into the workforce at a young age. AFP

Consequences of conflict on children are manifold, be it as observers, participants or targets. Their vulnerability leads them to being subjected to homicide, violent discipline and abuse of all kind

The pre-meditated murder of over a 100 children in an armed attack on a military school in Peshawar in December last year shocked the world. Images of children filling Gaza hospitals during the shelling of Palestinian villages and towns last year invoked a similar sense of outrage and despair. Boko Haram conducted a widely reported attack on a school in North-eastern Nigeria leading to over 200 girls being abducted to serve as “brides” for their cadres. In many ways, 2014 showed to the world the ugliest side of human nature.

An important event took place in Geneva a few days back. Representatives of States and civil society met for the Second World Congress on Juvenile Justice. Their agenda was clear: How to improve what happens to children and adolescents when they come into contact with the criminal law, when they are arrested by the police, charged with a crime, and punished, sometimes by losing their liberty?

The focus of the Congress is very welcome. Children in the hidden world of juvenile justice rarely come to public notice. The prisons, homes and reformatories where children are held are usually closed, secretive places and the children in them are often forgotten by society. This is despite the fact that the 2006 United Nations Study on Violence Against Children found that children in care and justice institutions might be at a higher risk of violence than children in many other environments.