Can social protection play a role in reducing childhood violence? 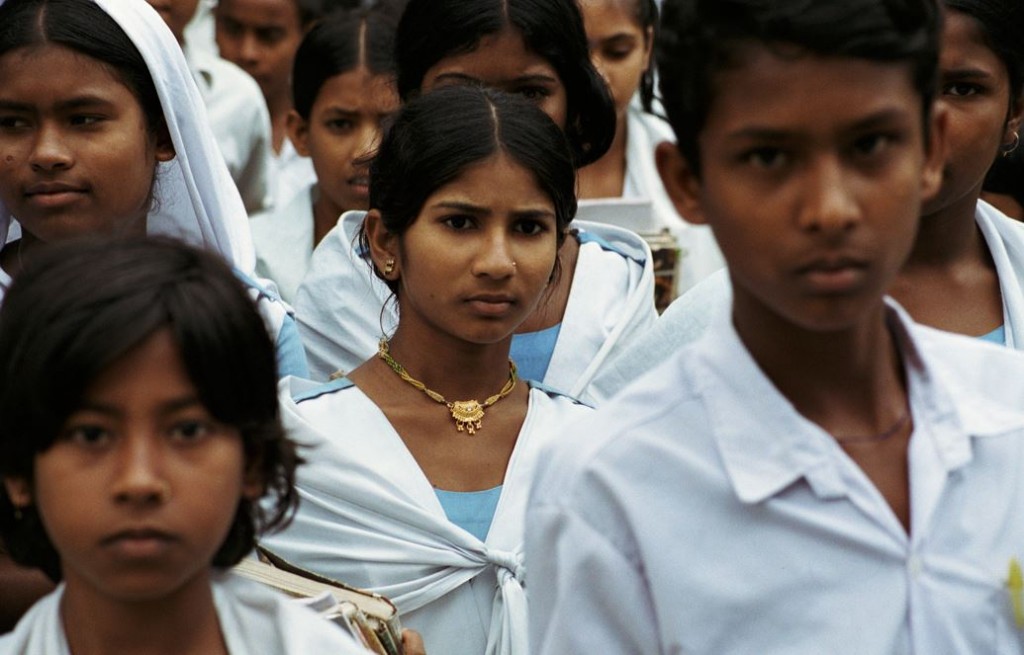 As many as one billion children under the age of 18 experience some form of violence every year. This exposure is not only a violation of child rights; it can also hamper children’s cognitive development, mental health, educational achievement, and long-term labor market prospects.

Meanwhile, an estimated 1.9 billion people in 136 countries benefit from some type of social safety net, such as cash transfers and public works that target the poor and vulnerable—presenting a vast policy instrument with potential to help prevent childhood violence.

While childhood violence results from a complex array of factors at multiple levels and is not isolated to the poor, data indicate that children in poorer households are at somewhat higher risk and economic hardship can intensify the risk. Economic shocks, for example, put households under stress, which could be expressed through harsher corporal punishment and other forms of child maltreatment. Safety nets might help prevent adolescent transactional sex, and related sexual violence risks, brought about by economic hardship.

Yet, for all of the research we have on both topics separately, we have very little global evidence at the intersection of social protection and childhood violence.

In fairness, social safety nets were designed with other objectives in mind, such as helping poor households to smooth consumption through shocks and invest in children’s education and health. Moreover, governments—especially in low-income countries—often have to take care not to jeopardize vital social safety nets by layering on too many implementation complexities.

Nonetheless, a recent round table organized by Innocenti, UNICEF’s Office of Research and Know Violence in Childhood: A Global Learning Initiative identified four opportunity areas for advancing research and policy on the topic:

1. Minimizing potential for harm. Despite possible positive effects on reducing childhood violence, safety nets might also have unintended adverse effects. Conditional cash transfers (CCTs) might heighten the risk of exposure to bullying, for example, by increasing enrollment of impoverished and special needs children in school (they are at higher risk) and posting beneficiary names in public places, possibly stigmatizing children to their peers. Such concerns have been raised in China, Gaza and the West Bank, and Peru. For some women beneficiaries (e.g., of India’s public works scheme), participation in safety nets has been linked to higher reported intimate partner violence—possibly because men use violence to extract income or reassert control (notably, a cash transfer in Ecuador had the opposite effect). In turn, intimate partner violence is associated with child abuse and bullying.

Considering both positive and negative possibilities, evaluators of social protection programs can forge research partnerships to study the effects of safety nets on childhood violence—and the pathways. Pathways could be related, for example, to income effects, changes in gender dynamics, or program design features.

2. Light-touch complementary interventions. Given wide coverage and direct contact at the household level, safety nets could serve as policy platforms for addressing childhood violence or its social risk factors. Safety nets often involve communication strategies and group information or counseling sessions with parents in community settings. These could be entry points to include and test the delivery of messages on child protection and positive parenting.

3. Intensive complementary interventions. Evidence-based interventions are emerging for reducing child maltreatment, especially with parenting programs. An ongoing evaluation in the Philippines is testing an adapted version of the Sinovuyo Parenting Program from South Africa.  If it works, the Government of the Philippines plans to deliver the intervention through its flagship CCT program in which parents participate in “family development sessions” as a transfer condition. Meanwhile, evaluation of social-economic empowerment programs for adolescent girls, such as BRAC’s ELA program in Uganda, have shown reduced exposure to sexual violence. Governments could consider expanding the scope of cash transfer programs targeting girls, such as those in Africa and South Asia.

4. Linking or integrating systems. Some countries have taken steps to integrate social protection and child protection systems. This often involves a strong focus on case management and referral practices with a menu of service options to which social protection beneficiaries (and their families) can be connected. The strongest examples have emerged from countries with more evolved and institutionalized social protection programs. For instance, Chile’s Solidario and Colombia’s Red Unidos involve family counseling through social workers and service linkages. The success of these efforts depends on both the quality of intermediation and strength of the child protection systems.

*Matthew Morton is with the Social Protection & Labor Global Practice at World Bank. He participated in Social Protection and Childhood Violence: Expert Roundtable jointly organised on 12-13 May 2016 by Know Violence in Childhood and UNICEF Office of Research-Innocenti in Florence, Italy.

Source: This post originally appeared on the World Bank blog site on 28 June 2016 and has been reproduced with permission.